Christmas Preparations: 3 Dishes You Can Make Ahead of Time 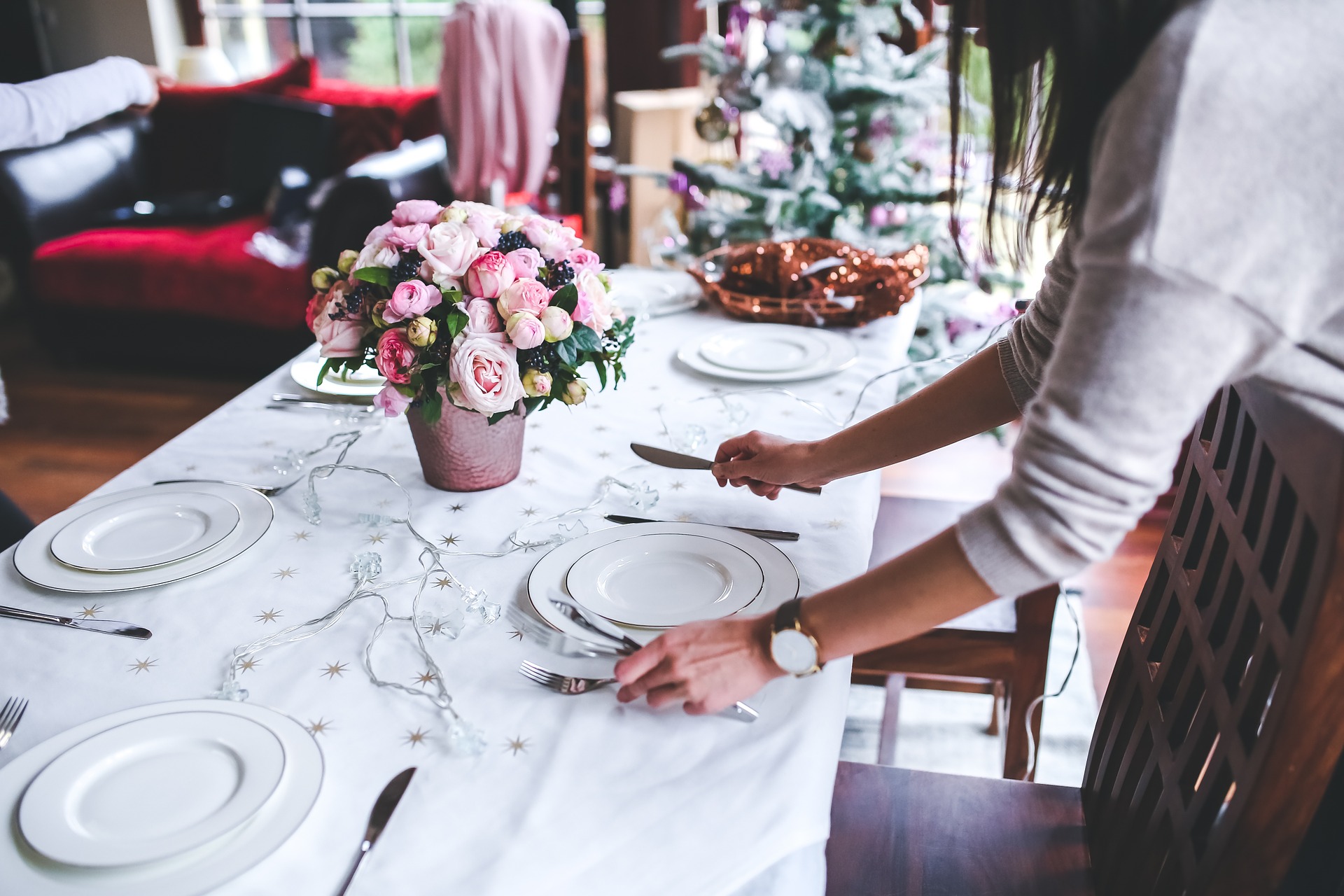 Need to prepare some of your Christmas dishes ahead of time so that you have more time to spend with your family when the day arrives? Here are three dishes you can easily prepare ahead of time:

One of the worst things in the world can be spending Christmas morning peeling tons of potatoes. Luckily, you don’t have to worry about this with this easy three-ingredient recipe, as these roasted potatoes can be made ahead and frozen until they’re ready to be enjoyed.

Peel the potatoes and cut them into halves or quarters, depending on their size.
Bring a large pot of water to boil, add in a touch of salt and add the potatoes.
Cook for 10 minutes.
Drain and place potatoes back into the pan. Sprinkle in the flour.
Place a lid on top, pick up the pan and shake it a bit.
Allow potatoes to cool and freeze for up to one month.
When ready to prepare, spoon the sunflower oil onto a large baking tray and place into the oven for five minutes. Pull out the tray and add the potatoes.
Roast for roughly 30-40 minutes on 350 F. Increase the oven temperature to 400 F, flip the potatoes and roast for 30 more minutes.
Cook until golden and crisp.

If canned cranberry sauce is not your thing, or you just want to give the real stuff a try this year, this make-ahead cranberry sauce with red wine is the perfect go-to recipe. It can be frozen for up to seven days before Christmas.

Place the wine, cloves, sugar, cinnamon stick and star anise into a shallow, large pan.
Bring to a simmer and cook until reduced by half.
Add cranberries and continue to cook for roughly five minutes, or until the cranberries burst and create jam-like texture.
Remove from the stove and allow to cool. Remove the cloves, anise and cinnamon stick. Freeze or refrigerate for up to one week.

This frozen Christmas dessert is one-of-a-kind and is extremely easy to make.

Combine all ingredients in a large bowl. Mix well.
Spoon the mixture into a 10-inch, non-stick, springform pan.
Cover and freeze.
To deserve, unmold and slice. You can even serve each slice with whipped cream, chopped pecans, a whole cherry, chocolate liqueur or crème de cacao.

4 Things You Require to Understand Before Obtaining...

Cooking Sprays | Are They Worth Considering?