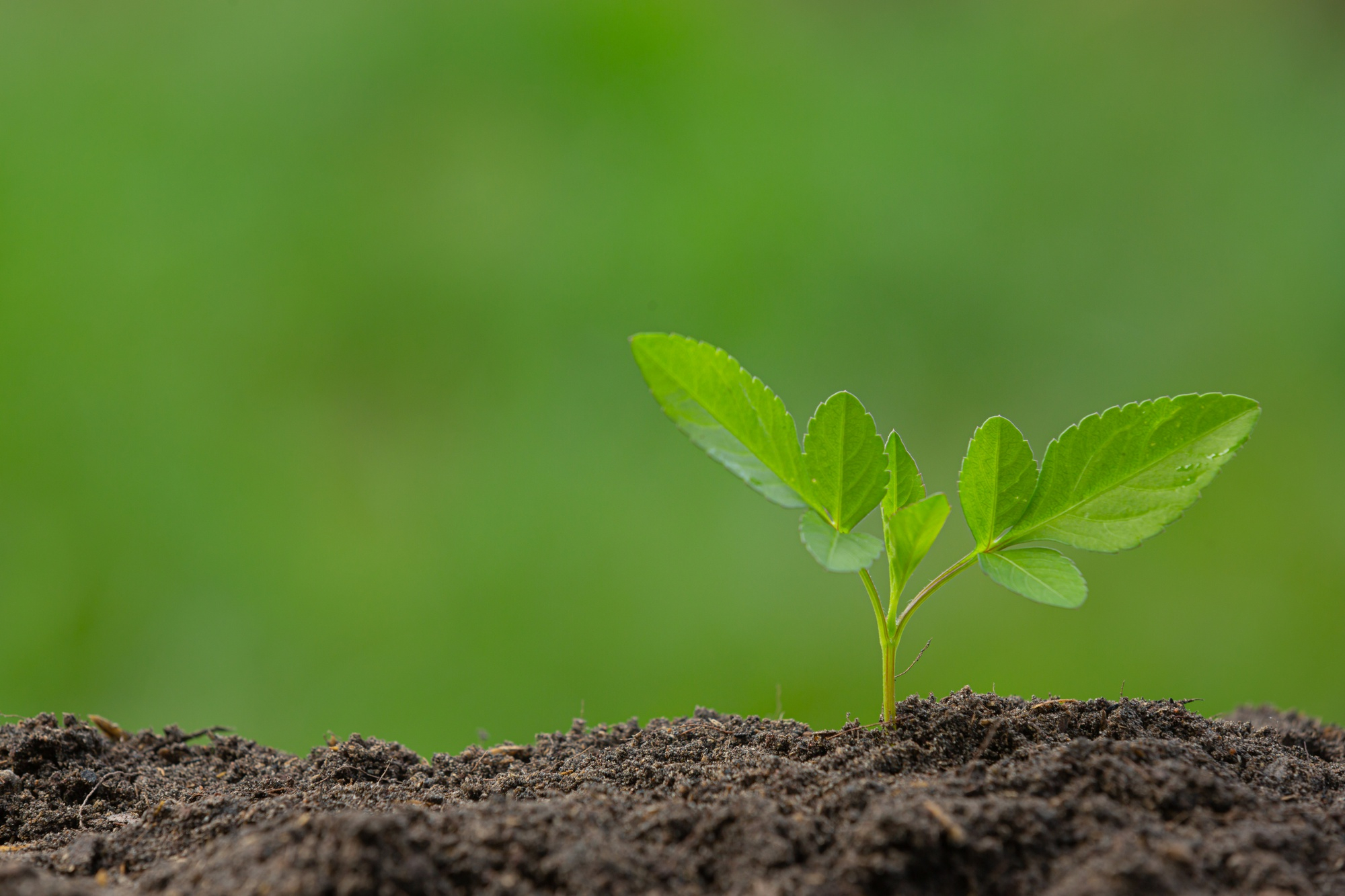 “I have found that refugees are some of the most resilient people that I know.”

Aley Kent speaks slowly, choosing her words with a sincere purpose. As a Technical Advisor for Food Systems and Agriculture at International Rescue Committee (IRC) for over a year and a half now, she struggles to pin down only one reason why Americans should accept refugees with open arms. Certainly, they add richness to the melting pot of the USA, but for Kent, it goes beyond that. “These are some of the strongest people that you come in contact with because they have no choice. They have to be strong, or else they wouldn’t be survivors.”

Upon arrival in the United States, refugees often experience euphoria from all the possibilities that now lay at their feet. Life used to be cramped camps, poor living conditions, and in some cases sex trafficking or other tortures. Suddenly, life is an opportunity, the chance to provide for their family and to create a promising future. But once this excitement wears off depression and disillusionment can set in. Between language and racial barriers, getting accustomed to American culture is a daily challenge where refugees struggle to belong.

When broken down a little, this sense of belonging can be achieved in many ways, from a vibrant, welcoming community to discovering a sense of home in a new place. And this is exactly what IRC’s New Roots program provides.

The IRC aims to restore safety, economic empowerment, health, education, and power to the lives of those displaced by crises, and they have always had certain food services in place. Even educating immigrants on the basics, like using a stove and how to shop at the grocery store, is vital. They require at least one member of each household to attend “cultural orientation” classes, which provide a sort of “Food 101” for those new to the United States. “We have put together culturally appropriate shopping lists for our offices to use to stock fridges and to put as healthy food as possible into people’s homes.”

But food goes beyond what we put on our plates food is a lifestyle and a culture itself. Kent recalls, “In 2005 there were some Somali women who were here as single mothers with children, and they didn’t really feel that they fit in or that the job market really suited them at all. And they said, ‘Well, we were farmers. So if you can find some land and we can grow food then we can maybe make money that way.’

“So the case manager that was talking with them at the time started exploring that idea with them and set up a partnership with a local high school where they were able to farm and get their kids farming. Then a year or two later they had this big New Roots garden in San Diego which is about 2.5 acres and currently has many people farming on it, both refugees and local residents.”

What started as a small farm in San Diego has grown to thirteen of the twenty-six IRC locations, and each one is unique. In Phoenix, for example, IRC developed the garden from its inception. New York set up a garden established from a vacant lot that’s been transformed into an urban farm. In cities like Baltimore, Atlanta, and Dallas, the properties are actually managed by partner agencies.

Save money at the grocery store

One might imagine New Roots is the opportunity for refugees to grow food and sell it, but that’s not the reality. Currently, 130 farm for income, while the remaining 1200 grow for food security and the ability to save money at the grocery store. And while community integration also plays a major role in the program, it’s not the main benefit that Kent and the IRC team has seen from the gardens.

“There are emotional wellness angles that may not be intentionally spoken, however you converse with any IRC rancher and they’re like, ‘I feel like I’m home being here in the nursery. I have a superior point of view.’ These things that they’re telling us show they’re significantly more intellectually well.”

New Roots offers a safe space for immigrants to battle the isolation they often encounter here and find a sense of place. Kent adds, “I think with a lot of families that get resettled here with a husband and wife and kids, the man tends to be the head of household, and they’re the one that needs to be supported to find a first job. Which means the woman is left at home. She doesn’t speak English, she doesn’t get out of her house, and if people haven’t been oriented in their community or don’t understand what’s going on, then there’s a lot of isolation that starts to happen because of that, a lot of depression, and sort of disconnection.”Screen Shot 2016-03-03 at 2.30.42 PM

The gardens are a way to get people out of their homes and interact with the community or at the very least get them to a different place each day. In the United States, people of all backgrounds must work tirelessly just to make ends meet. For many refugees, it means working entry-level or multiple minimum wage jobs merely to provide the bare necessities for their family. “So often they’re working night shifts, they’re working two or three jobs. There’s a lot of pavement pounding. These gardens are providing for a lot of people a way for them to take a break and have more than just their home. They have a third place to go to.”

The IRC is constantly improving its plans to include more programming at New Roots gardens, allowing them to blossom into even more active and engaged places for the community to come together. From cooking demonstrations to fitness classes to language lessons, these types of activities bring people to the space. Then, the positive experiences they have there make them want to return.

All of the services the International Rescue Committee provides help refugees feel like contributors to society again. “There’s been so many years of being pushed around, being told what to do, not being able to work, not being able to build a livelihood.” New Roots is a welcome way for refugees to discover where it is they belong in this new home of theirs.

Fascinating Facts About Migraines You Must Know

What are the Benefits of PRP?

Platelet-Rich Plasma and What Is All About

The Benefits of Phentermine for Weight Loss

How A Herniated Disk Can Affect Your Body...

What is the connection between diabetes and the...

How to Safeguard Yourself Against Stretch Marks Naturally