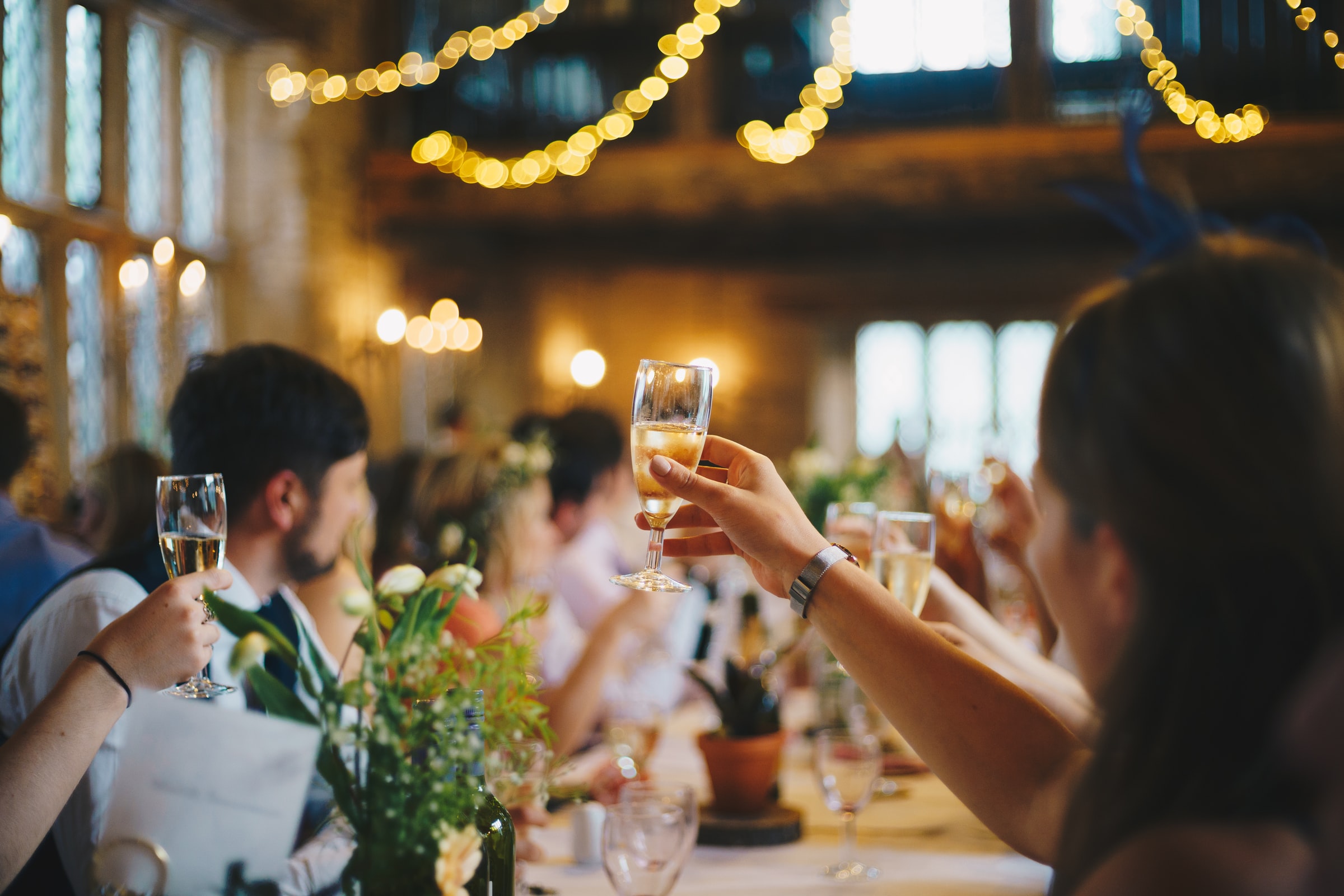 At one time or another, everyone who takes food travel seriously will have to visit Lyon, France and the neighboring towns. Whether it’s an abundance of haute cuisine restaurants recognized by Michelin or Gault-Milau, the local produce and meats available in the open-air markets, or the neighboring wine countries of Beaujolais to the north and the northern Rhône to the south it hardly matters what your taste in food travel is. And there’s no better time to get there than November.

What about the weather? Although some early November days can reach well into the 60’s, it can occasionally get as low as the 40’s. If you’re not daunted by the need to wear a jacket, some great culinary treats are in store.

Our own recent long weekend there started with Friday night dinner at Restaurant Paul Bocuse, just a few miles north of Lyon. It was our first time at a restaurant awarded three rosettes, or three stars, by Michelin. It’s fashionable these days to criticize Paul Bocuse, because of its lack of trendiness (this is a criticism?), and because there’s a slight touristy quality about it. Our feelings are simple. First of all, a classic is a classic, and there’s no inherent value in change. Second, there are some advantages to this touristy quality. You don’t get the feeling that the restaurant is only for the wealthy and those with corporate expense accounts (as we did the following night at another three-star restaurant). There’s a sense that every diner there is equal and equally welcome, and that each is entitled to a special dining experience.

Saturday morning we started at the food markets. Lyon has several very large markets, where you can get an incredible array of bread, cheeses, seafood, uncooked and ready-to-eat meats, and produce. One of the food markets is indoors, at a location away from the main tourist areas of Lyon. As far as we could tell, the only advantage of this was that is was the only one open in the afternoon. Otherwise, our preference was to shop in the open-air markets (one of which is shown on our main page.

After getting some cheese and charcuterie, we got into our rental car and headed north into Beaujolais country. It’s possible to spend days going to the different wine areas and vineyards. But the heart of the trip, which you shouldn’t miss in any event, is at the Hameau en Beaujolais, or Hamlet in Beaujolais, a creation of mega wine producer Georges DuBoeuf. This mini-village of about a dozen buildings is a cross between a wine museum and an amusement park for wine drinkers. To be sure, everything related to wine, particularly Beaujolais, will be found here, as well as slide shows, multimedia exhibits, and a 3D movie. O.k., the 3D movie borders on precious, but the entire experience of Hameau en Beaujolais is one you’ll remember for a long time.

A note on tasting at Hameau en Beaujolais: There’s a tasting room at the end of the tour. If it’s crowded there may be a limit on how many wines you can taste. When we were there, Saturday, November 6, in the middle of the afternoon, the place was empty — and we could taste over a half dozen wines. You can certainly buy wines at the end of the tour. However, since Georges DuBoeuf Beaujolais has been considered fruitier tasting than other Beaujolais, you may want to first taste elsewhere for comparison.

Our next stop after the Hameau du Vin was the Salon de la Gastronomie in Bourg-en-Bresse, about one hour’s drive east. The Salon de la Gastronomie is a three-day annual event, usually held in November, an indoor trade show for food and wine producers. Although there isn’t a wide array of types of foods, it’s a culinary heaven for someone who wants to taste wines, cheeses, charcuterie, and foie gras. There’s also some chocolate, and I managed to get a tasting of an oyster.

Dinner Saturday night was at Georges Blanc, in nearby Vonnas. This is another three-star restaurant, and is definitely trendier than Paul Bocuse. While the food was exquisite, we had multiple problems with the service.

A trip to Lyon isn’t complete without going to Bernachon Chocolatier. It was our main destination Sunday morning (after the markets, of course). Conveniently located a few blocks east of the Foch metro stop, it’s got a worldwide reputation for its array of chocolates. U.S. customs, which won’t let you bring fresh fruit and meat back into the country, has no problem with baked goods, candies, and chocolate. So you can load up here, bring it all back, and marvel about how Americans are such prudes about liquor in chocolate.

Monday morning we got into our car before 7 a.m., and drove south into Rhône wine country. Our goal was to go as far south as Tain L’Hermitage, then make our way north through the Rhône vineyards. What happened in fact was somewhat different.

Like an episode from The Twilight Zone, Tain L’Hermitage was a town we just couldn’t seem to leave. Here’s what happened: At 8 a.m. we arrived at the Caves de Tain L’Hermitage, a cooperative wine producer for many of the small growers. We right away started tasting the range of the northern Rhône wines, Hermitage, Crozes Hermitage, Cordas, and Côte Rotie. Although we can generally be very critical, there really weren’t any bad wines, and several were truly excellent. We had a relaxing time tasting and talking to the server, and bought four bottles.

A little after 10:30 we headed towards wine tastings at our next destination Paul Jaboulet, a few miles out of town. Unfortunately, there were some groups booked, and we were told to return at 2 p.m. if we wanted to taste wine. We said we weren’t expecting to still be in town that late. We were wrong.

Driving back into Tain L’Hermitage, we remembered that there was a famous chocolatier in town. I hadn’t remembered the name, but my wife instantly recognized Valrhona Chocolates.

The Wealth of Chocolates

The Valrhona chocolate factory is a medium-sized building in the middle of the main street of Tain L’Hermitage. The retail shop is a tiny room off to one side. But the size of the room belied the wealth of chocolates there. The shop was different than Bernachon in Lyon in two main respects: First, it had a wider selection of chocolate that could be used in baking. Second, it had trays of tasting samples throughout the store — not tiny pieces, but full chocolates to taste.

It is perhaps the sampling that made the visit to Valrhona one of the most exceptional parts of the trip. We each sampled over a dozen delicious chocolates, plus a thick cup of hot chocolate with a taste reminiscent of chocolate pudding. We had virtually dined on chocolate.

Somehow we managed to eat lunch at a local bistro, after which time it was 2 p.m. Time for the tasting at Paul Jaboulet.

The man who had sent us away earlier seemed genuinely pleased that we returned. He spent a full hour, with just us, tasting various wines and talking about the local wine regions. On our way out he gave us his card — Nicholas Jaboulet, a descendant of the Paul Jaboulet who founded the company in 1834.

We ultimately got out of Tain L’Hermitage around 4 p.m., eight hours after we arrived, full of wine, chocolate, and information. As I write this I’m eating my last piece of Valrhona chocolate. It’s filled with Armagnac, and for the moment the idea of consuming Armagnac any other way seems unthinkable.

The Tongue of Fury Furious Trip Up North...